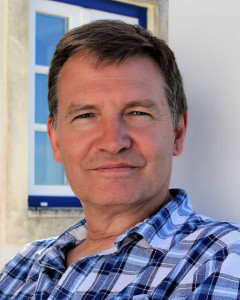 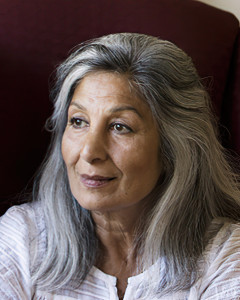 Acumen Literary Journal is an independently published poetry magazine which has been edited for 35 years by Patricia Oxley.
It publishes all poems on merit, not being influenced by gender, ethnicity, religion, fame or anything other than the quality of the poem