You are currently browsing the monthly archive for June 2015.

Supported by FREEBIRD CAMPERS of MERE

END_OF_DOCUMENT_TOKEN_TO_BE_REPLACED 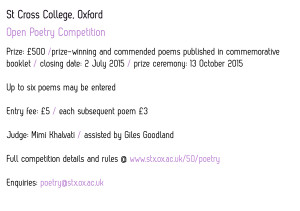 Poems: Up to 6, in any form, each up to 40 lines (detailed guidance on website)

Online entries: £5 for first poem, £3 for each subsequent

END_OF_DOCUMENT_TOKEN_TO_BE_REPLACED 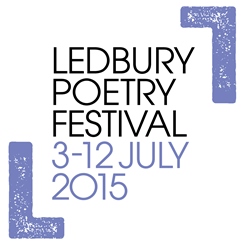 END_OF_DOCUMENT_TOKEN_TO_BE_REPLACED

Supported by FREEBIRD CAMPERS of MERE

END_OF_DOCUMENT_TOKEN_TO_BE_REPLACED 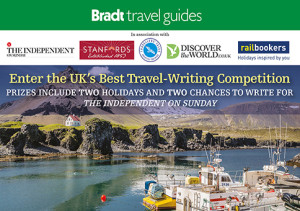 Time is running out
to enter the annual competition:

END_OF_DOCUMENT_TOKEN_TO_BE_REPLACED 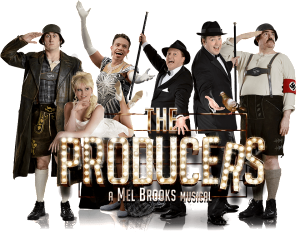 I can’t actually remember the film – can you remember the film? You’re probably well acquainted with the plot however: Max Bialystock churns out flop after flop but when aiming to make his fortune by doing exactly that, he has a resounding hit on his hands with ‘Springtime for Hitler’. Go figure. Which is where accountant Leo Bloom comes in, having innocently pointed out that a flop could make more money than a success. Having always secretly harboured a burning desire to swap hats (which, alas, he never quite manages to do) and become a producer, he reluctantly abandons his scruples and joins forces with Max.

Off they go, seeking out the worse possible play, director and cast, and it all goes horribly right. What we end up with is a witty, blistering satire. And some pretty outrageous stuff, which could seem rather too cynical. A better person may see affectionate reflections on gay life style, little old ladies, the Irish and Jewish communities etc, but sometimes it smacks of more basic things; not just in being surprisingly risqué, even for today, never mind 1968, but stereotypical, verging on racism and sexism. And a logical person would argue that this is the whole point but there’s always a very fine line and the show has no hesitation whatsoever in crossing it. Indeed, keeps jumping up and down on it. Some may say, and in fact they have, it’s a disturbingly funny show.

In fairness, the entire cast give virtuoso performances, in particular, the brilliant Cory English. In top gear the whole time with his frenetic scheming, the standout scene came towards the end with a monologue reeling off a detailed recap of absolutely everything that has happened. Ad even allowing for the fact that so many celebrities are so convinced that the grass is greener they may as well metamorphose into cattle (or maybe sheep; yes, it is catching…), in order to follow a different profession, Jason Manford as comedian turned not just actor but singer and dancer, was a revelation as soppy date Leo. Ross Noble almost pales by comparison except his is a much darker role, a necessarily over-the-top cariacature of the Nazi playwright, Franz Liebkind. One niggling point; shouldn’t the song have been titled ‘Haben Sie Das Deutsche Band Gehort‘?.

One flaw happily overlooked is that in recruiting the worst possible cast, Max and Leo, and the audience, are completely bowled over by leading lady and love interest, Ulla; Tiffany Graves, as spectacular as she is statuesque. Swedish accent playing havoc with the language apart, she cannot be faulted in her acting, singing and dancing – so maybe that’s why ‘Springtime’ is such a hit? And mention must also go to toothsome twosome, David Bedella as dismal director Roger de Bris but unexpectedly highstepping Hitler, and his high camp sidekick, Carmen Ghia (Stephane Anelli). Scintillating in every scene in which they appear, they give Max and Leo a run for their money. Or something.

Well, you mightn’t have been full of coughs and cold and soaked through on a stormy night the first day of Summer – but you and all the packed audience undoubtedly found this entertaining evening a remarkable tonic.